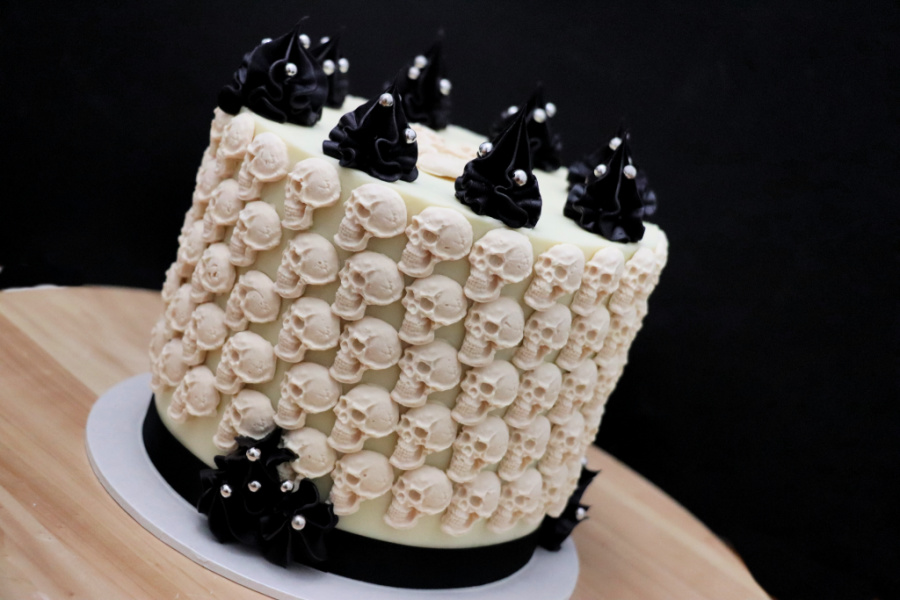 Looking for a Halloween cake idea or perhaps one to impress a girl on her birthday?

It was for a client’s girlfriend. Gotta say, they were into motorcycles, as a matter of fact they both worked at a Harley Davidson dealership.

The logistics were pretty simple, one tier chocolate cake, covered in ganache and add each of the skulls. 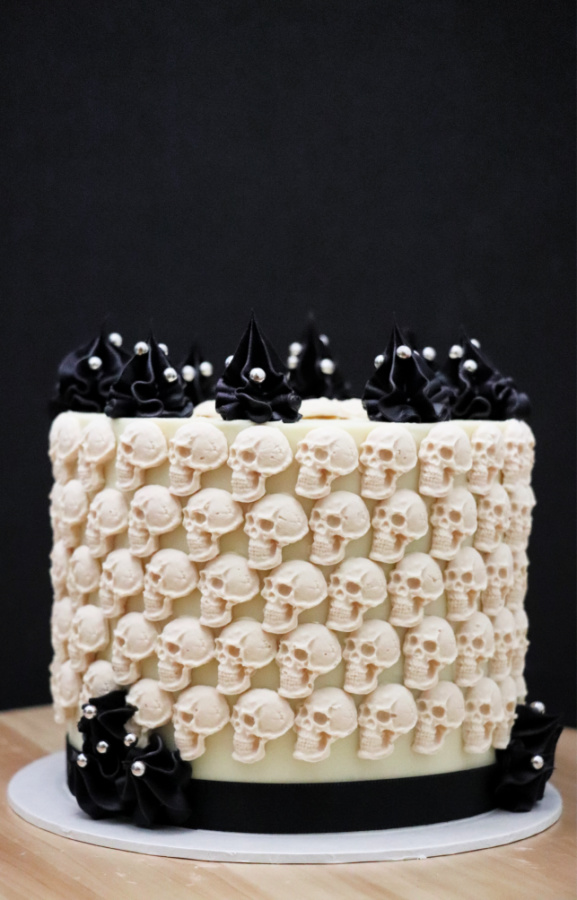 To start of I had to find the chocolate mold for the skulls, I got them from amazon and i liked the price too.

A 6 inch round cake was more than enough for two guests. Cut each cake in half horizontally so at the end I had 4 parts of cake. I filled and iced the cake using the white ganache.

One of the advantages of using white ganache is that ganache gives structure to you cake.

Since I was using a chocolate cake I had to crumb coat first using the ganache. Put it in the fridge for 5 minutes and add a second layer of ganache.

To make the black frosting I used the same ganache and colored it black using americolor gel food color. Wrapped a ribbon around, piped some cute borders and it is done. 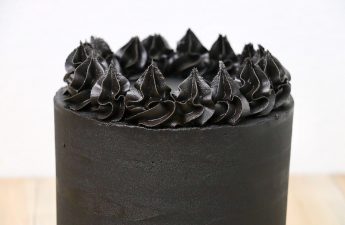 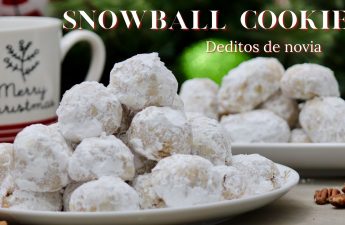 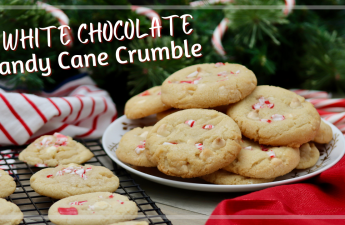 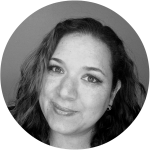